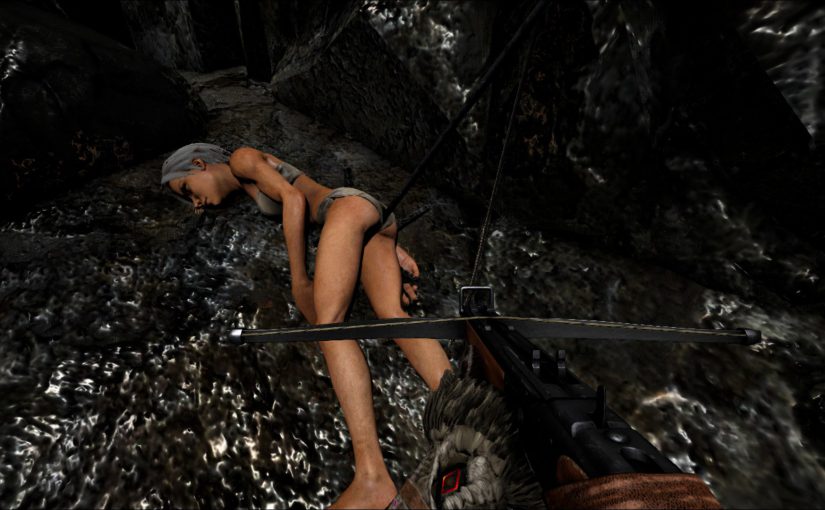 Admin will only enforce rule number 10. The rest are guidelines, codes of conduct, whatever you may call it. If you wish to play with or against other players, and you like PVP and raiding, make sure you play in a way that attracts players.